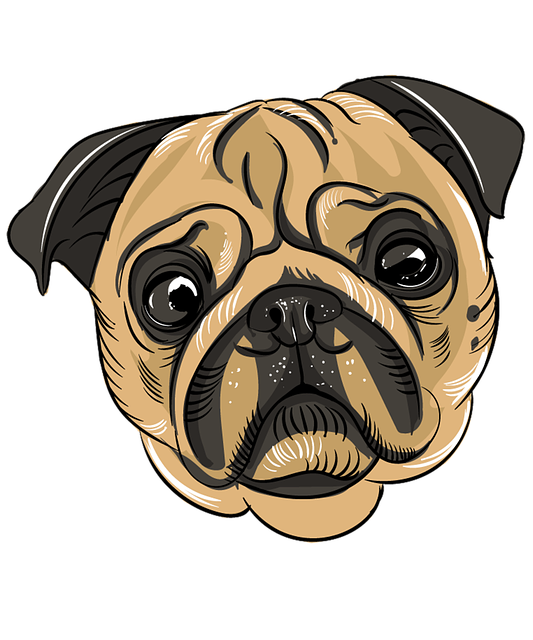 A Rescue the Larger Organizations Can’t Do… (we are smaller - mobile - and more agile & able to adapt on-the-fly minute-by-minute to changes on the ground in real time during the rescue operations)
...But We Can with Your Help!

That’s not fog in the distance. It’s smoke and displaced dirt billowing arose the landscape.

Yet the worst European war since #WW2 rages on, even with Ukrainian advances in some  areas. Every day #Russian forces commit mass murder, on purpose, killing thousands of
innocent civilians in an effort to eliminate the Ukrainian people and restore the former reach  and “glory” of the #USSR. (I’m on the ground — any narrative different than this is  ill-informed… or worse.)

Now, I’m stopped along the road to coordinate three urgent rescues, all single mothers with  children, out of #Ukraine in areas that are either behind enemy lines or in residential
neighborhoods currently under intense shelling.

The messages just arrived, and they are desperate and time-critical.

Two families have been underground in a bomb shelter for two weeks. They’re out of food  and nearly out of clean water. I want to get them. We need to get them.

Another two families just fled with infants in arms and dogs in tow to a safe house in an  area that Russian troops, mostly drunk or high or both, are executing every man, woman, &
child they find, as well as raping the women and some children before their execution.

They’re burning farms along their march, looting everything they can, and senselessly  slaughtering farm animals & pets for sport.

We need to get these families out, all of them, now. They’re in southeast Ukraine, near the  sea.

I have two teams standing by. It’s risky and it’s “expensive” (compared to our other  rescues), because this work requires specialists. Then again, what is the value of a life?

The cost of extraction is for all involved is $7,000 USD. Can we raise this today? Every  single penny counts.

Our normal teams would go, but I’ve asked them not to. In these areas, vehicles marked as  humanitarian or said to be carrying children are specifically targeted. Because they’re  unarmed. Because the Russians are drunk on blood and cheap vodka and hate themselves  for being pawns in a war they mostly don’t understand and don’t want. So they either
surrender — or give themselves over to the spirit of murder and death.

Let’s do this so we can give the green light to our Specialist Rescue Team.

Follow my real time updates on the situation in ukraine here

Online payments are one of the most cost effective ways for us to fundraise. Automation eliminates human error and streamlines our financial operations so we can focus on our mission.

Help make the most of your donation by eliminating the very few remaining costs we incur when fundraising online, including: